First-look poster of Mohanlal's Kunjali Marakkar is out!.. 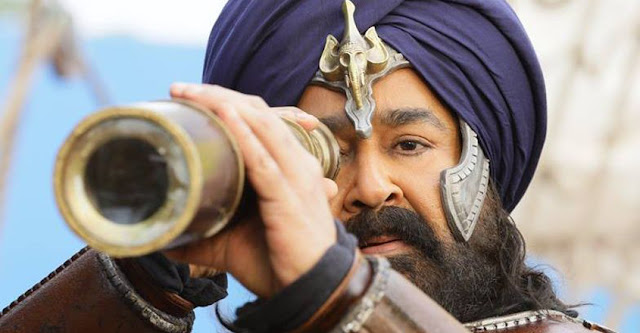 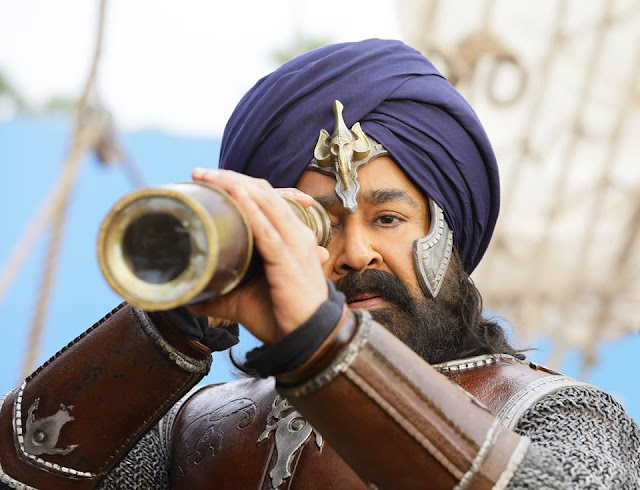 The first-look poster of Mohanlal-Priyadarshan movie 'Kunjali Marakkar' is finally out.

The poster,which shows Mohanlal adorning the costume of Kunjali Marakkar, was released by the actor on his Facebook page.

The poster, which shows Mohanlal looking through a binocular, has interestingly garnered wide discussion over the right pose. While some commented the actor was closing the wrong eye, while others argued that the viewer gets a better vision with a closed eye!

The film's crew has confirmed that Mohanlal's son Pranav, who has endeared himself to Malayali fans after 'Aadhi', will be appearing in the first half of the movie. This is not the first time that Pranav is essaying Mohanlal's younger avatar. He had earlier represented the childhood of the actor in the 2001 film 'Onnaman'. Besides, he had made a guest appearance in the Mohanlal film 'Sagar Alias Jacky Reloaded' released in 2009.

The film will also see Manju Warrier, Keerthy Suresh and Kalyani Priyadarshan in lead roles. Going by reports, veteran film director Fazil is also expected to make an appearance in the movie.

Veteran actor Madhu will be donning the role of Kunjali I. The film has a line up of Bollywood, Telugu, Chinese and British stars. A Bollywood superstar and Tamil actor Prabhu are also part of it.

The movie is slated to be dubbed and released in Tamil, Telugu and Hindi. Out of the four Marakkars that history has recorded, the film titled 'Marakkar - Arabikkadalinte Simham' will be narrating the story of the fourth Marakkar.

The mega-budget film is produced jointly by Antony Perumbavoor, Confident Group and Moonshot Entertainment. The film went on the floors in November. The shooting is progressing at Ramoji Rao Film City, Hyderabad. Other locations include Ooty and Rameshwaram.

The art department will be handled by 'Bahubali' fame Sabu Cyril. The huge ship structures he had created for the two 'Bahubali' films had already become a hit on social media.

A major portion of the movie will be shot in the sea. 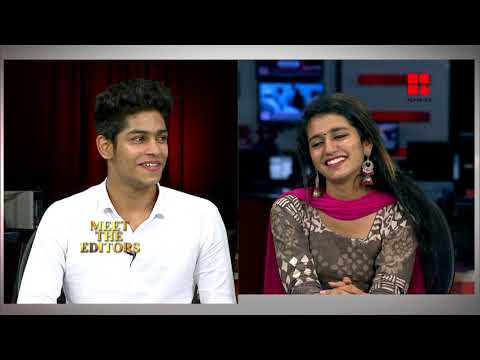 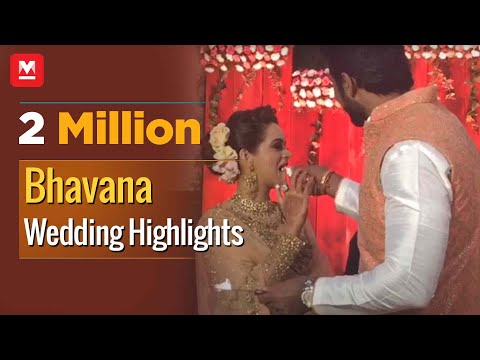 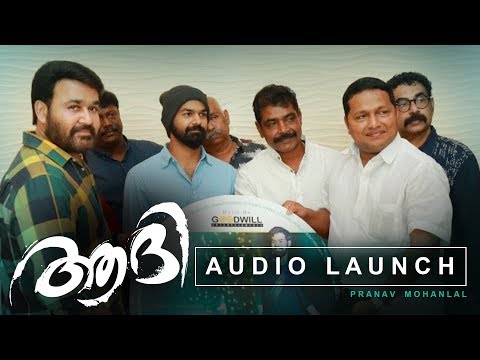 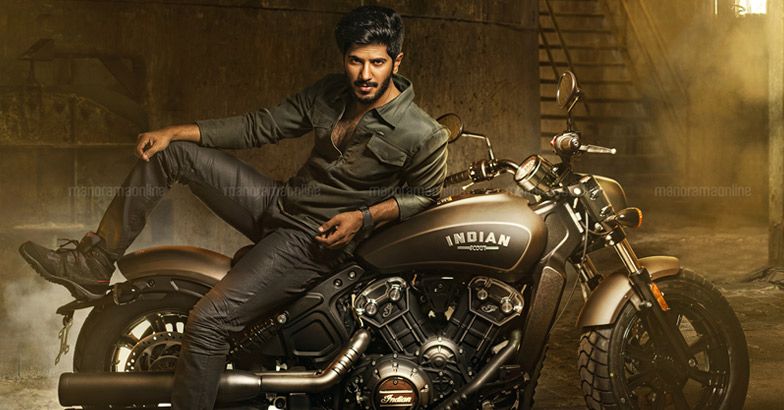 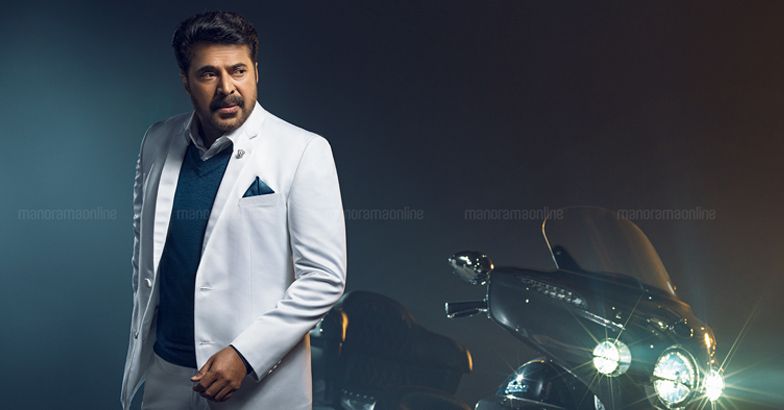 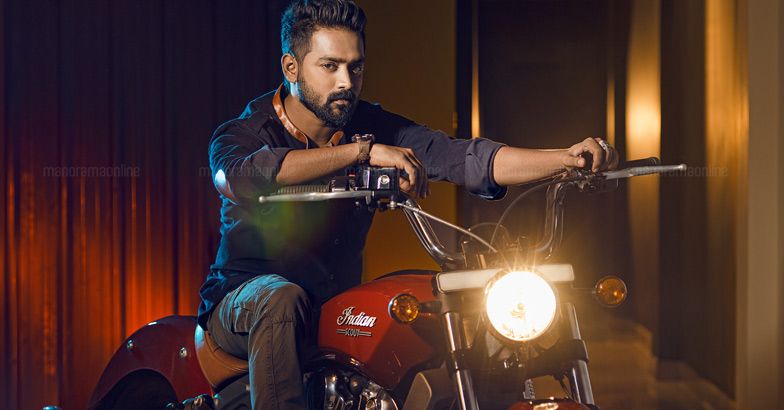 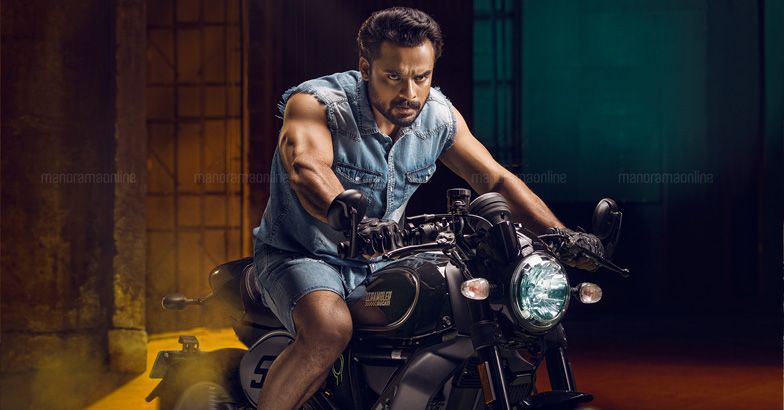 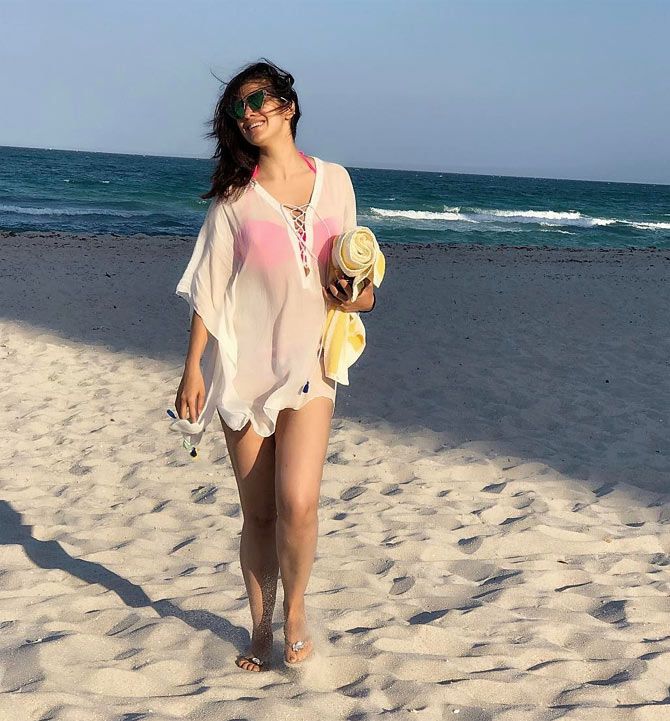 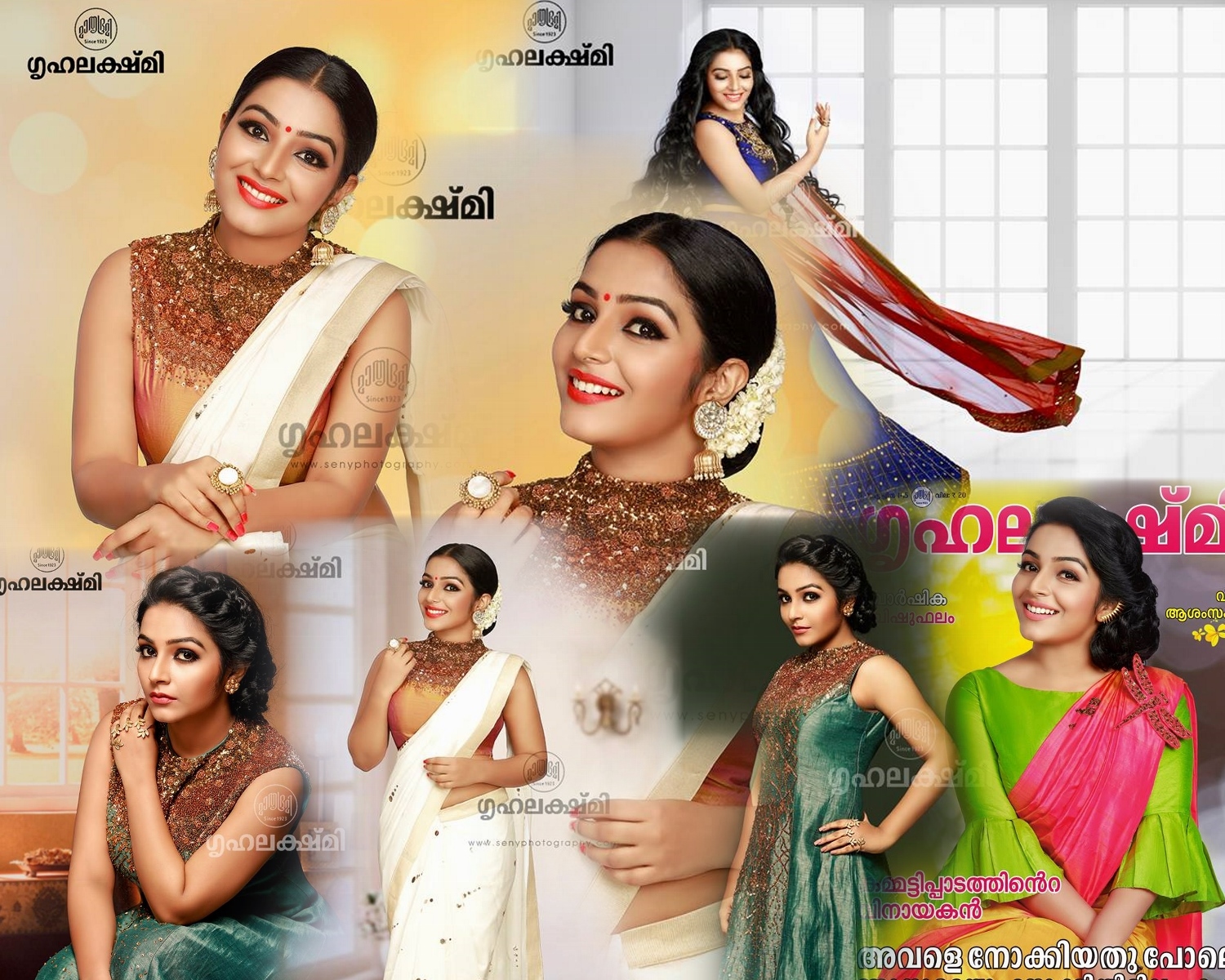 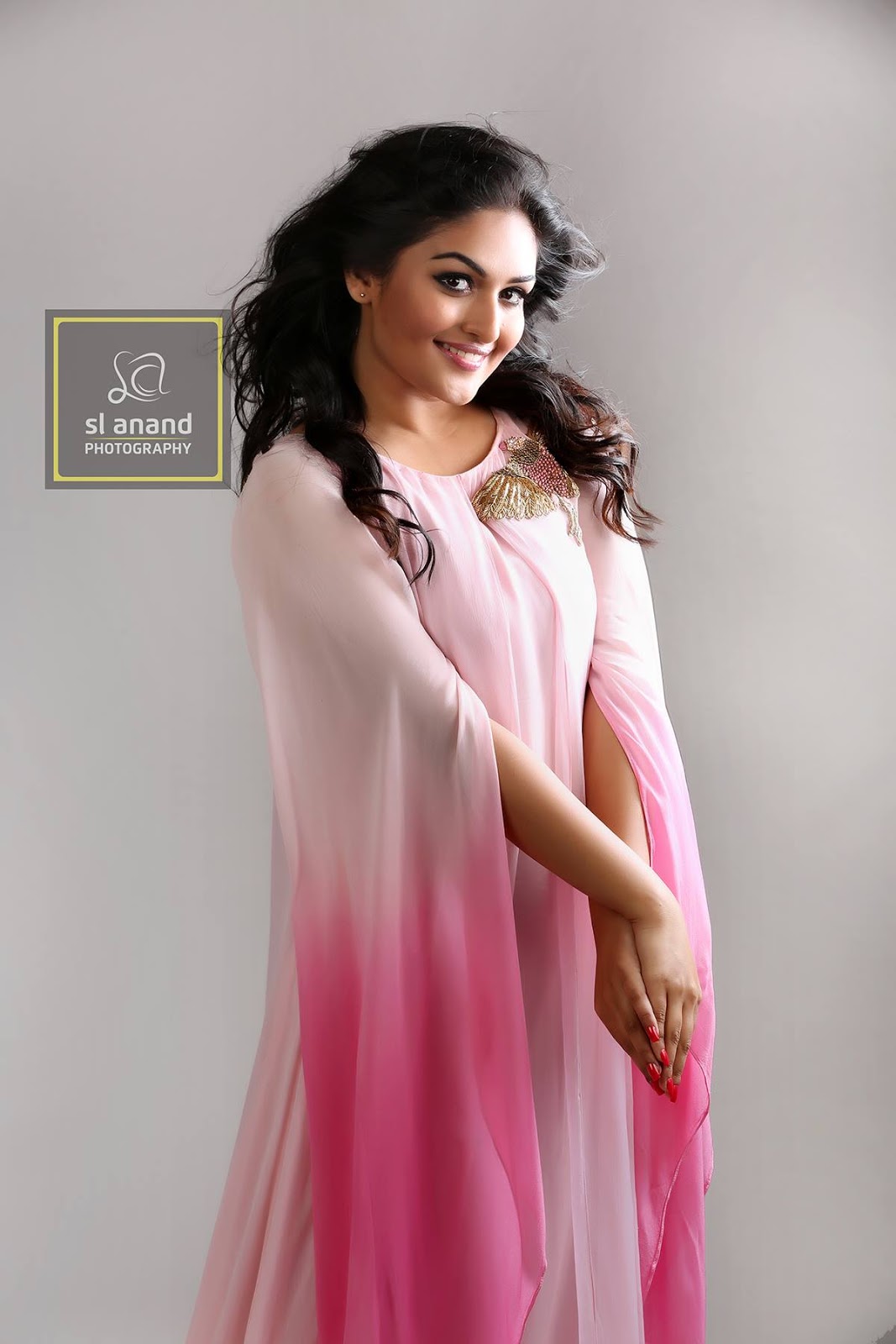 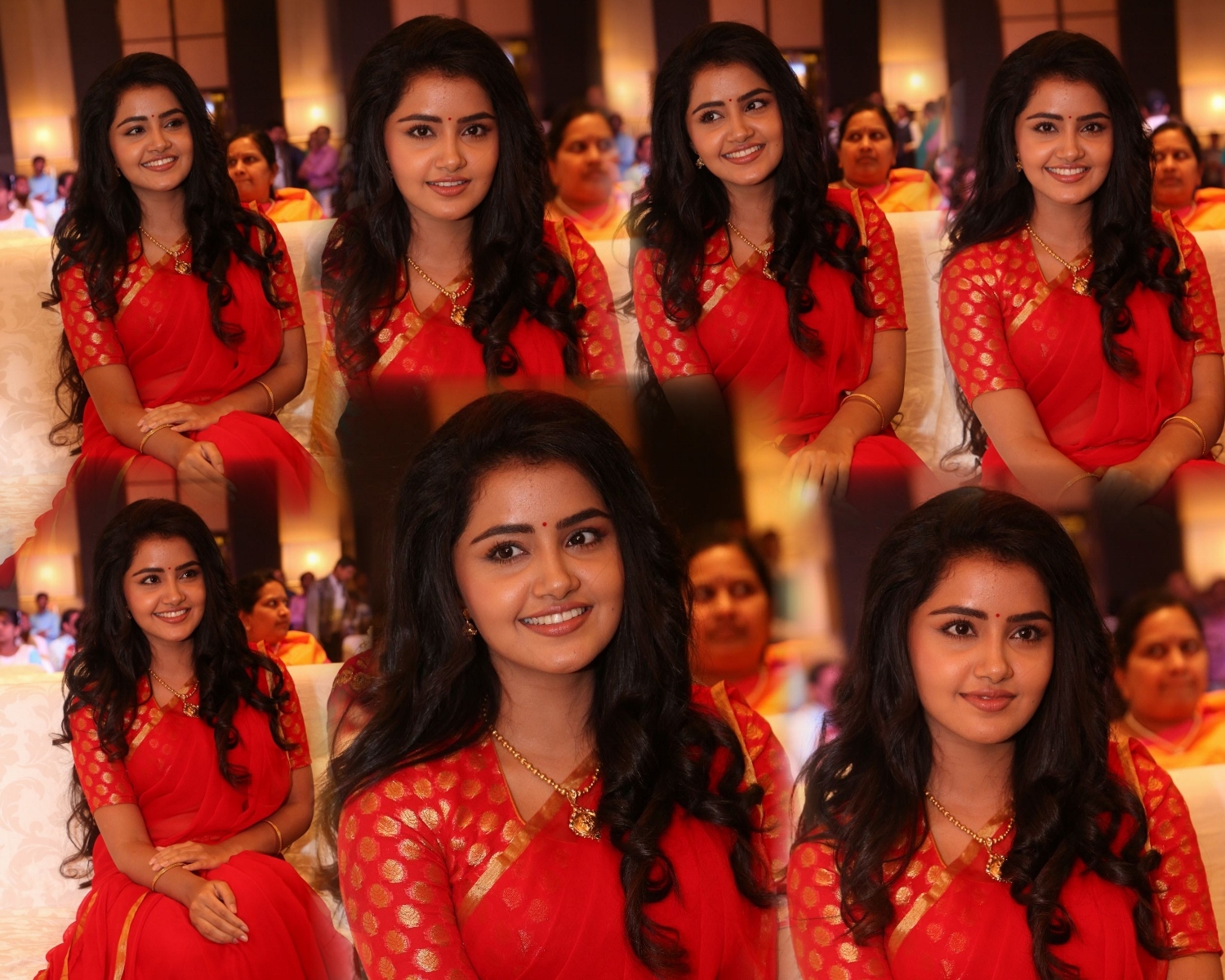 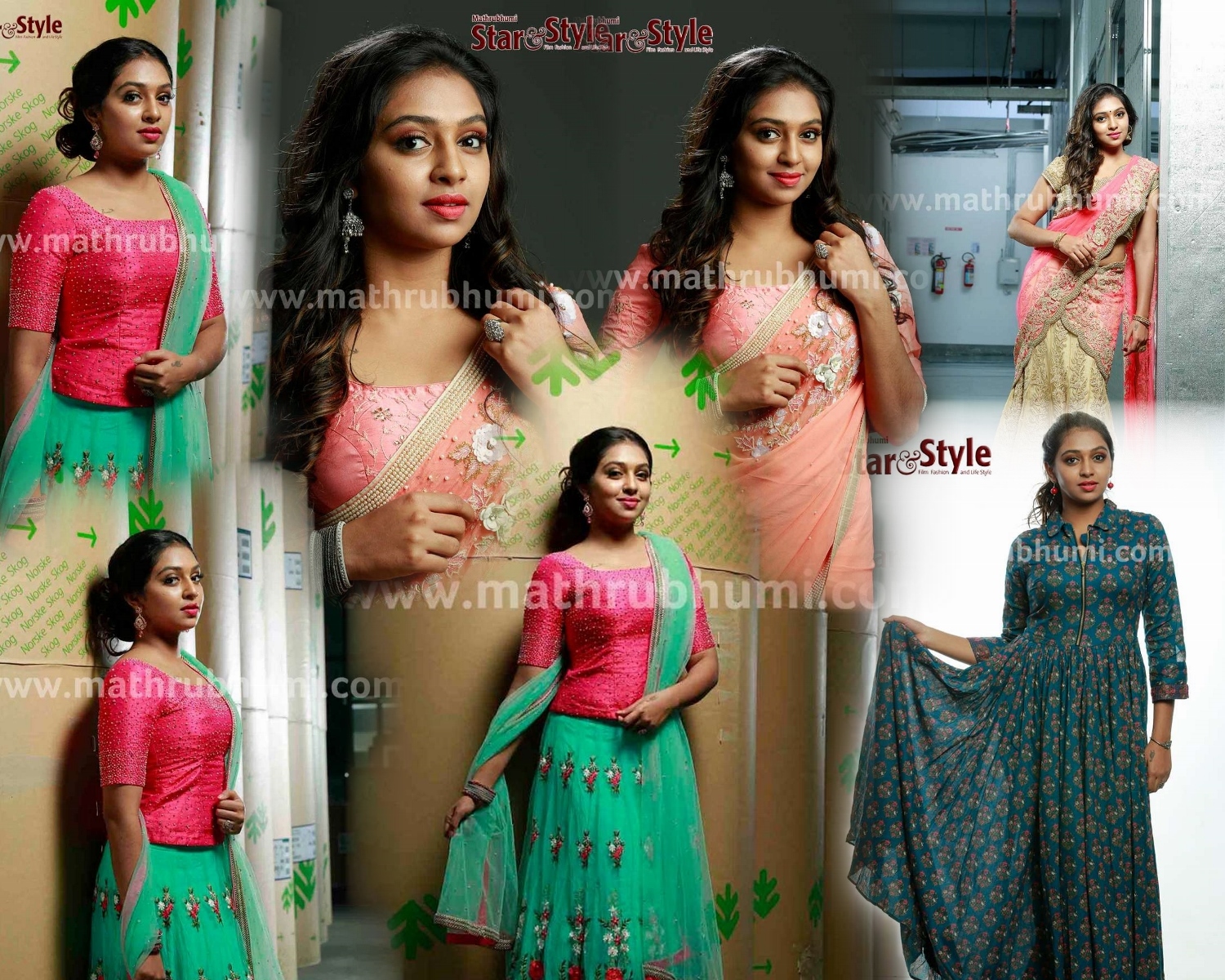