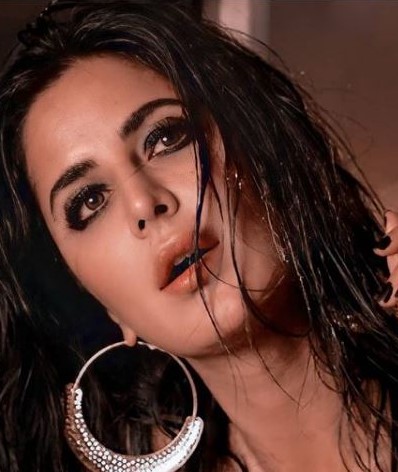 Katrina Kaif’s superhero film with Ali Abbas Zafar is ‘surely happening’; Filmmaker shares DEETS Katrina Kaif and filmmaker Ali Abbas Zafar will soon be collaborating on a project. In 2020, it was announced that the actress will be featuring in a superhero movie titled ‘Super Soldier’ directed by Abbas Zafar. It was said that she will be seen in the titular role. However, as the unprecedented Covid-19 pandemic hit the country, the project kept getting delayed. However, now, the director has shared an update about the movie and said that it’s ‘surely’ happening. Read on to know more.

Talking about the Katrina Kaif starrer, Ali Abbas Zafar told News18 that they will start working on the film as soon as they are done with other commitments. “The superhero film with Katrina is surely happening. It is with Netflix and the schedule of the film was completely shaken due to the pandemic and Katrina had to finish Tiger 3 and then her other commitments. She is now married and is in her most beautiful chapter of her life. Right now I am doing the recce for my next film, but we will soon sit together and discuss our schedules and will start working on it as soon as we are done with our other commitments,” he said.

Katrina Kaif will be soon seen in Phone Bhoot and Tiger 3.

We're sorry something's wrong. How can we help?